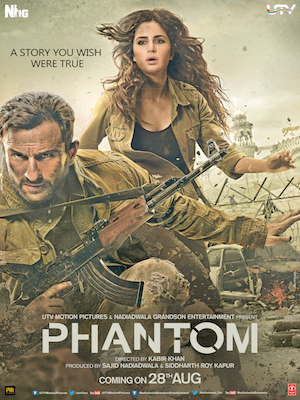 The film is a political thriller that unfolds across various countries around the world. The backdrop is the current volatile political climate that exists in South Asia. Constant terror attacks against India have left the Indian people feeling vulnerable and angry. The Indian government and security agencies are helpless as the masterminds of the attacks are out of reach. When an infiltrator with plans to attack India is caught, the head of India’s security agency and his team take matters into their own hands. The film follows the protagonist, Daniyal, whose journey to seek justice takes him from India to Europe, America and the volatile Middle East. Daniyal is helped by local assets in various countries, including Nawaz Mistry who works for an American security agency. Daniyal and Nawaz are drawn into a battle of wits with a shrewd and ruthless enemy. Daniyal’s cover is blown and the cycle of violence threatens to derail the mission and embarrass India. Daniyal is ordered to come back, an order that’s ignored. With the enemy hot on their heels, Daniyal and Nawaz, against all odds, try and finish the job they had set out to do. Along the way they find out that in a mission like this, there is always a price to pay, in this case, a very personal price. 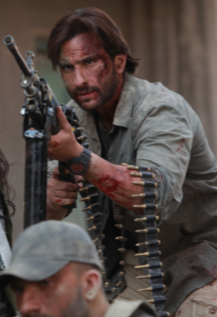 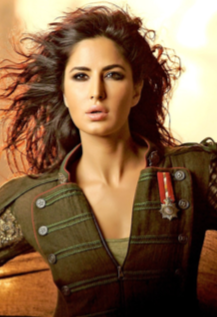 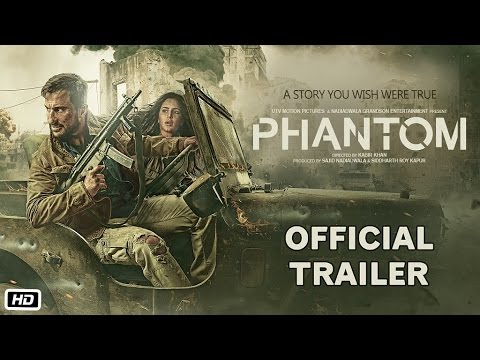 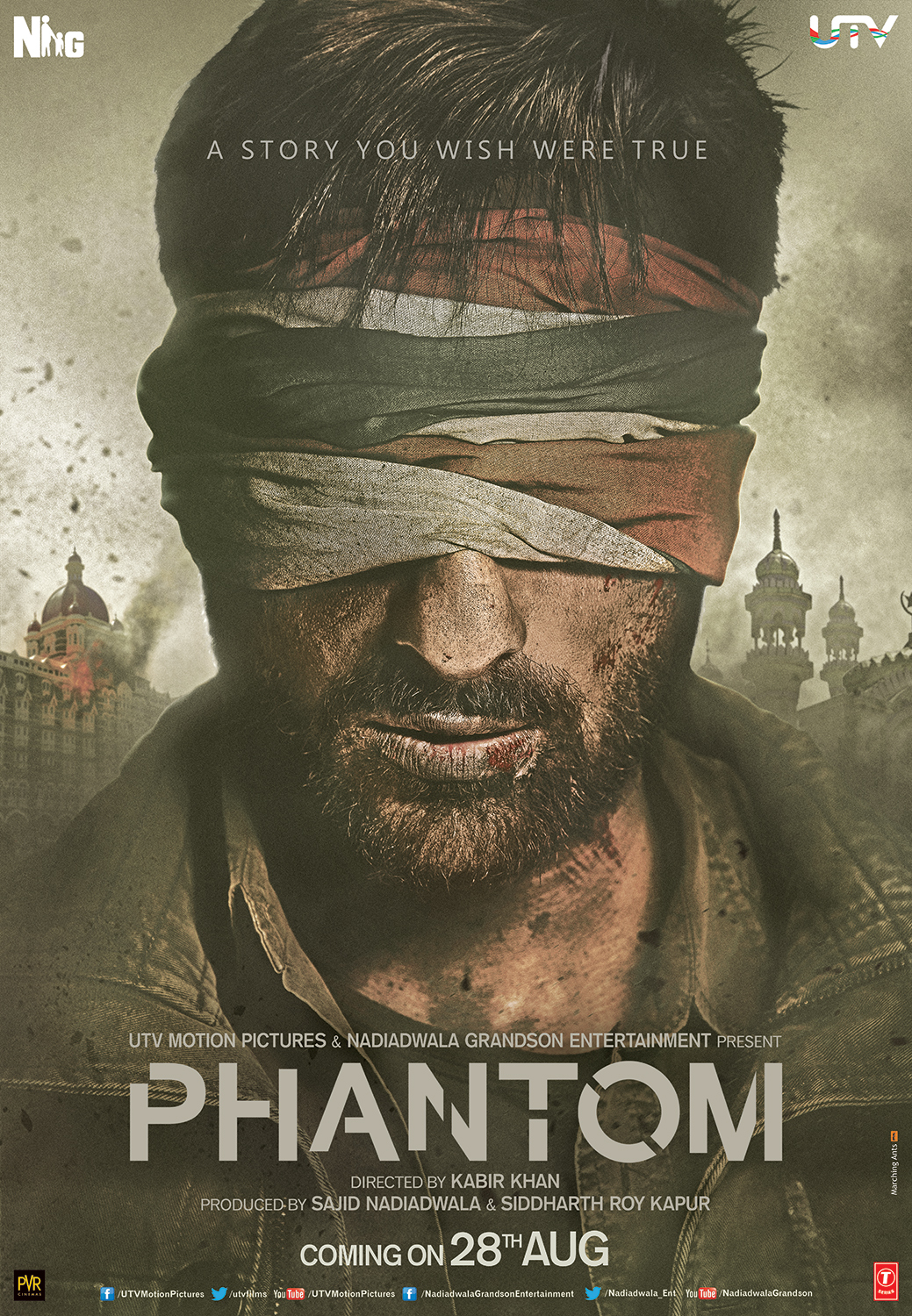 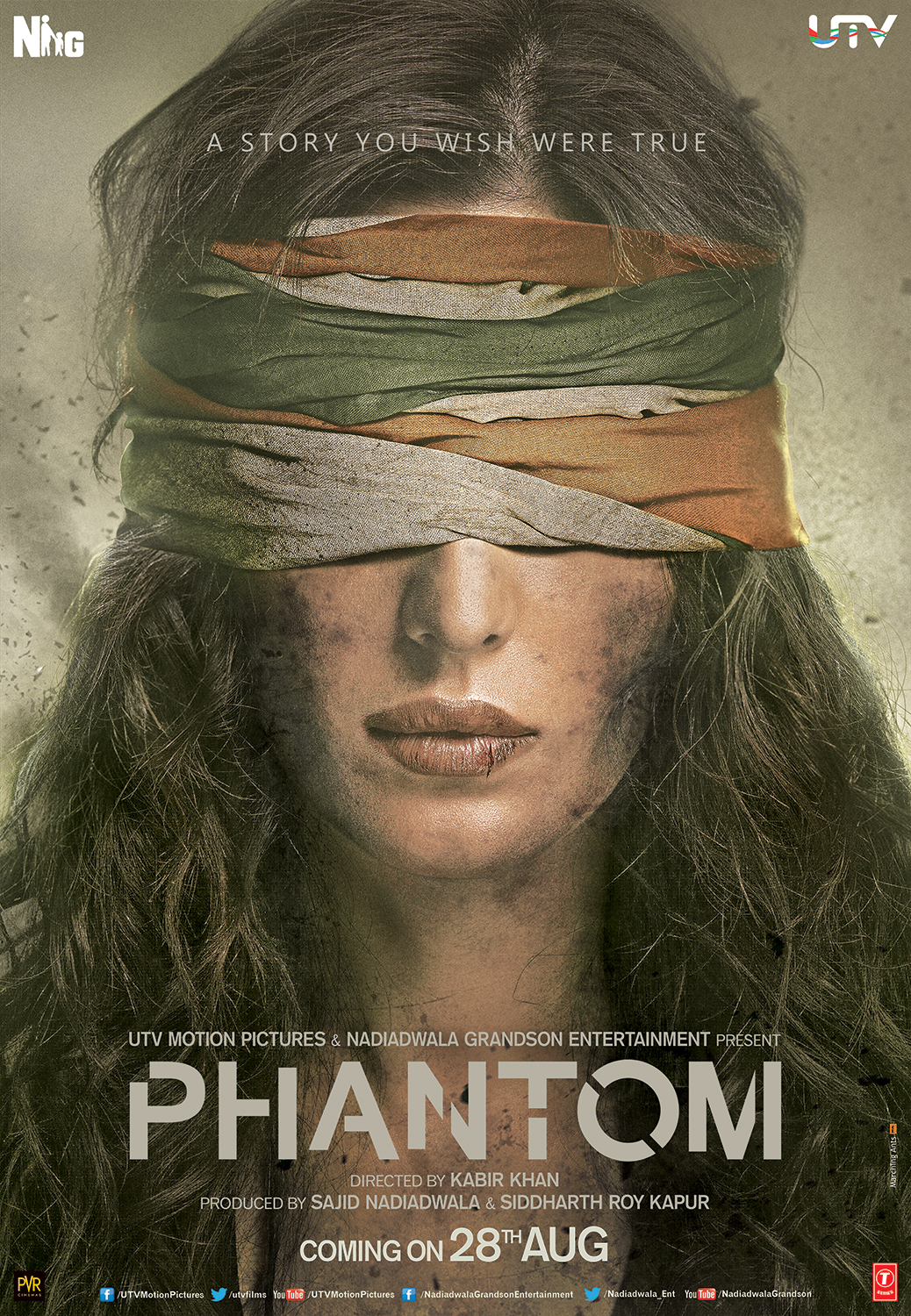