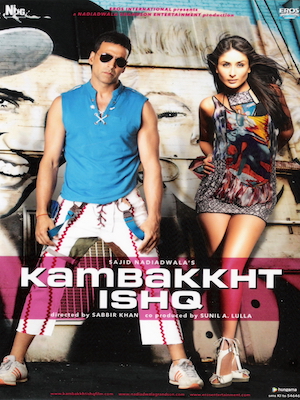 When Hollywood stuntman Viraj Shergill (Akshay Kumar) and medical student Simrita Rai (Kareena Kapoor) come across each other at his brother Lucky's (Aftab Shivdasani) and her best friend Kamini's (Amrita Arora) hastily planned wedding ceremony, they instantly develop a dislike for each other. They both have a very low opinion of the opposite sex, and staunchly believe marriage is not the way to go for the two newlyweds, whom they try to discourage from proceeding further. Simrita convinces Kamini to test out her theory that men are after only one thing, by forcing Lucky to delay their marriage vows for three months. She is sure, Lucky will not be able to do so and this will prove to Kamini that Lucky is just another low-class male, like all others, and her claims of him being different than most men are unfounded. Viraj, upon hearing about this new development, tries to do the exact opposite. This results in a hilarious scene at a local disco bar, where Viraj lures Kamini with the hope of her finding Lucky with a "girlfriend" that he has planted in the lap of Lucky in order to make Kamini jealous. The plan backfires and Kamini and Lucky end up in divorce court where the judge puts them on a three-month probation and marriage counselling. Simrita keeps on telling Kamini that all men are the same and that all they want is sex. Lucky tries to make love with Kamini but she never lets him come near her. 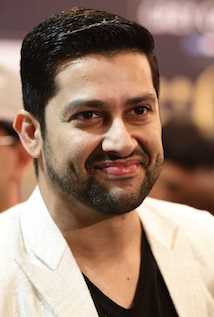 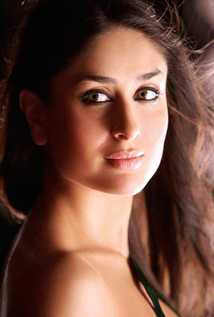 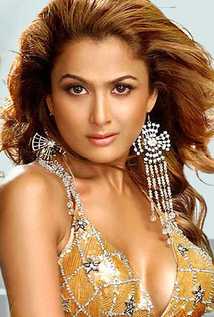 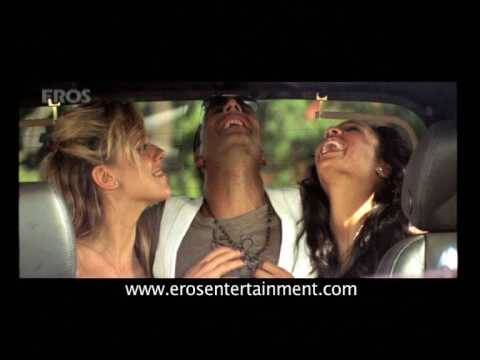 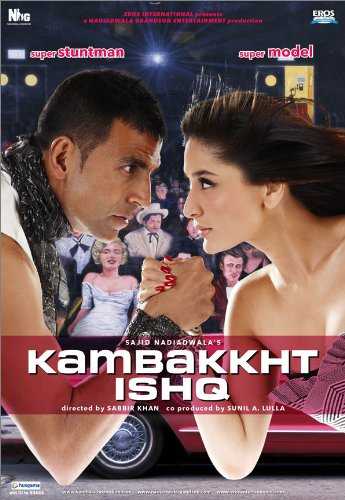 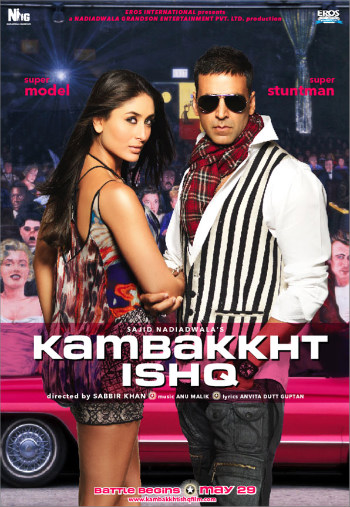 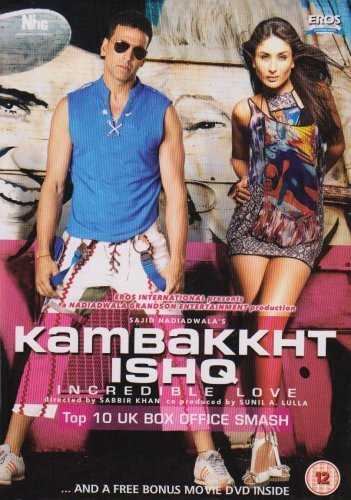