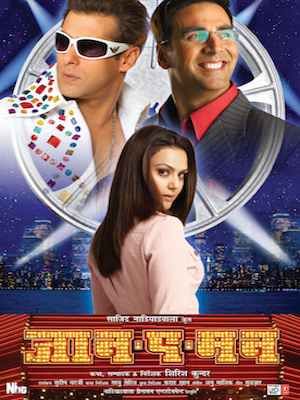 Suhaan (Salman Khan) and Piya (Preity Zinta) fell in love in college and eloped. However, he has to keep his marriage a secret in order to further his career as a movie star and, when his career hits a low, he returns home to find out that she has left him. She does not answer his calls or letters, and he soon receives divorce papers in the mail. The film begins when Suhaan receives a notice saying his ex-wife Piya, who has settled in New York, wants a divorce settlement of 5 million rupees, since he failed to make his alimony payments due to his poor financial condition. Suhaan appeals to his uncle Boney (Anupam Kher), a midget lawyer, for help. As they try to figure out a solution, Agastya Rao (Akshay Kumar) lands at their doorstep searching for Piya. He reveals to them that he fell in love with Piya during his college days but could not express his love to her because she was in love with someone else, unaware that the person he lost her to was Suhaan. Piya had ignored Agastya then, a nerd, a nobody, and even broke his heart by blowing him off to be with Suhaan at a concert that Agastya had taken her to. A heartbroken Agastya left the college as a result and eventually wound up in Houston working for NASA. Suhaan and Boney hatch a plan to get Agastya and Piya together, so that Suhaan need not pay alimony to Piya and Agastya gets the girl of his dreams. Suhaan accompanies Agastya to New York City to help Agastya win Piya over. They rent an apartment opposite Piya's and watch her every move, literally, using telescopes, binoculars, and surveillance techniques. Using a headset, Suhaan feeds Agastya lines to woo Piya with and eventually succeeds in getting Piya and Agastya together. 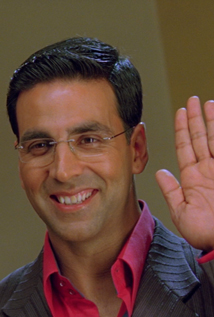 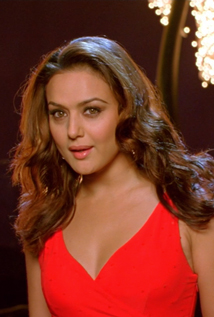 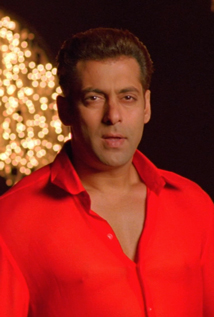 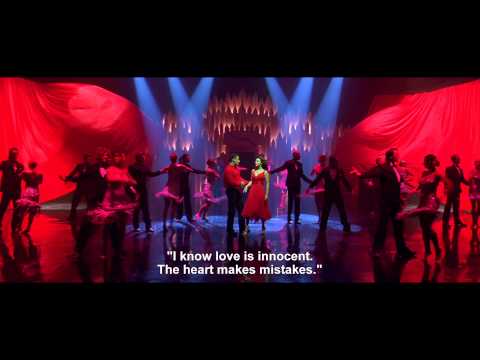 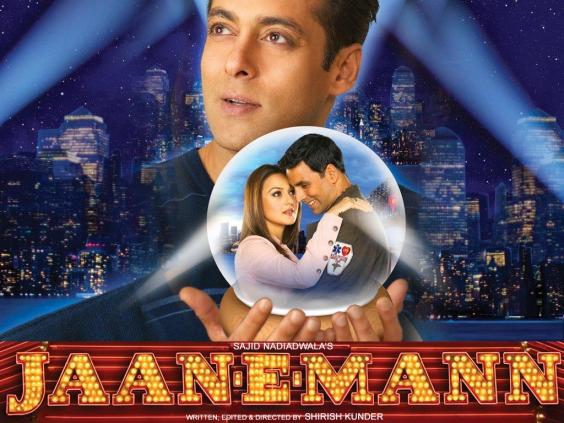 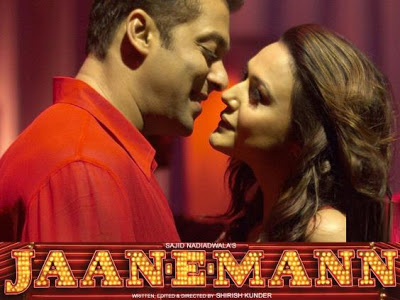 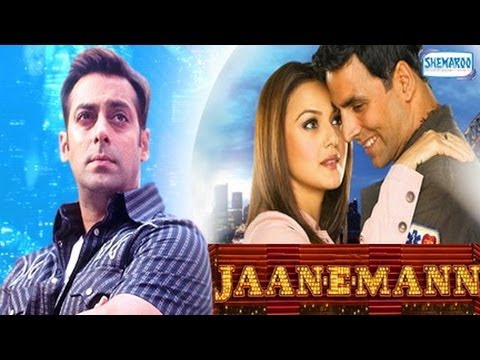 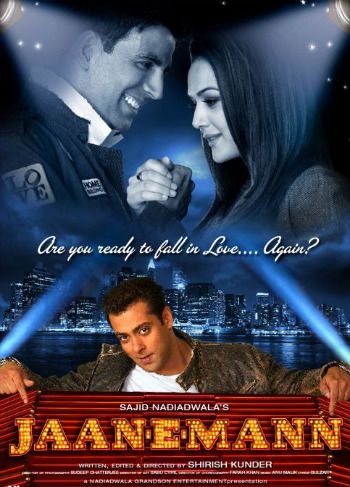