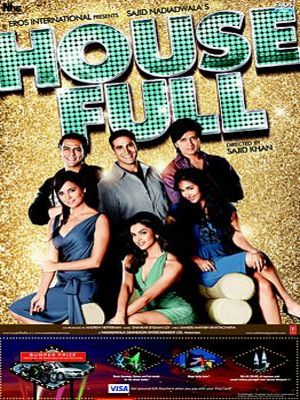 The story follows Aarush, (Akshay Kumar), a 'panauti' (an unlucky person), who works in bar and gets money as people lose games of poker. After being rejected from getting married by a girl he goes to London to stay for some time with his best friend, Bob (Riteish Deshmukh) and his wife, Hetal (Lara Dutta), both working at a casino owned by Kishore Samtani (Randhir Kapoor). Although at first Hetal is displeased with Aarush's presence, he proves to be a kind-hearted man looking for a family. Bob and Hetal decide to get him married to their boss' daughter, Devika Samtani (Jiah Khan). After the marriage, on their honeymoon in Italy, Devika leaves him for her longtime American boyfriend Benny. Aarush decides to commit suicide by drowning in the sea but is saved by a Telugu girl, Sandy (Deepika Padukone), who he kisses when she tries to make him breathe. Sandy originally thinks Aarush is a pervert but when Aakhri Pasta (Chunkey Pandey), the owner of Italy's "biggest" hotel where Aarush was spending his honeymoon with Devika, tells Sandy that Aarush is a widower, she befriends him and slowly falls in love with him. What she doesn't know is that Aakhri Pasta was only joking. She then finds out his wife is alive and leaves him, but later when Aarush manages to clear the confusion, she accepts him. 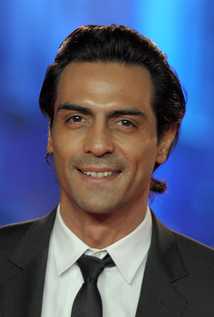 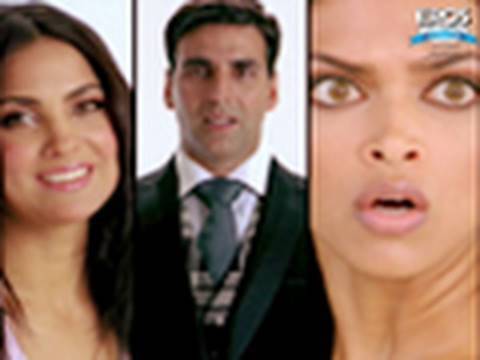 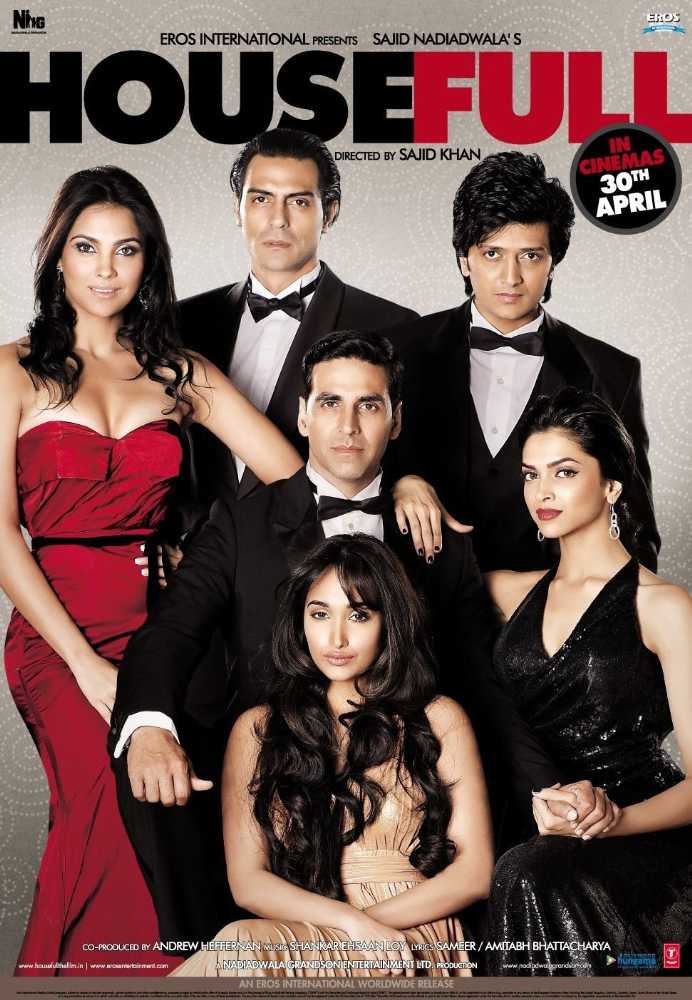 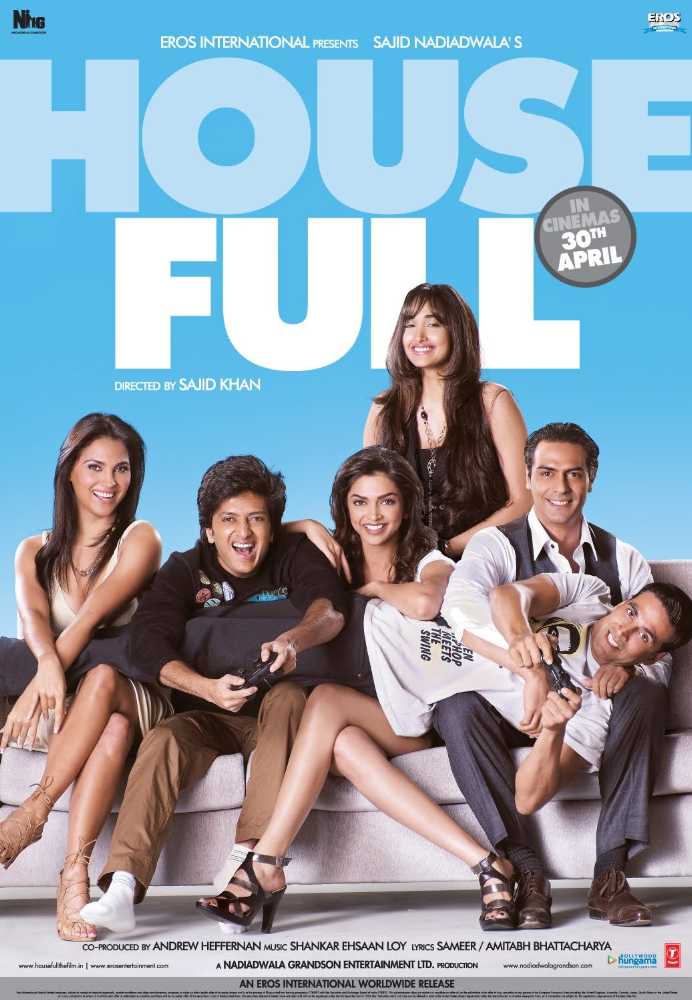 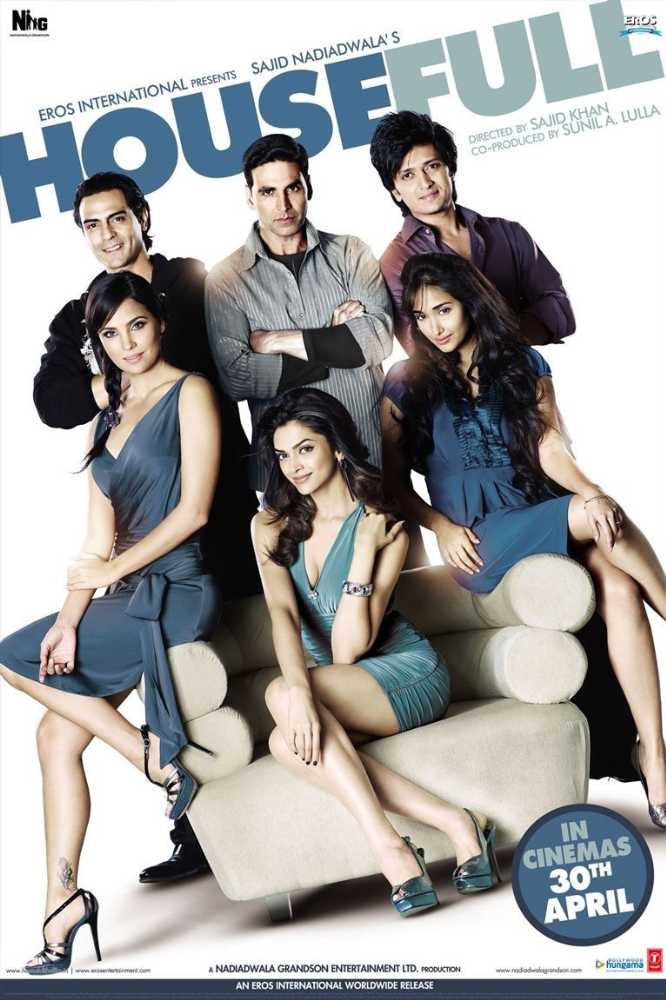