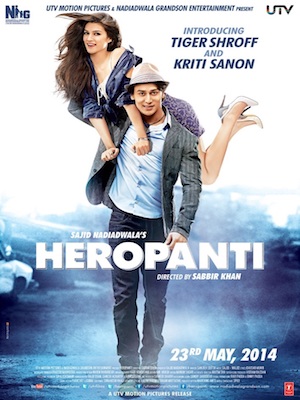 Chaudhary (Prakash Raj) is a very well known and respected man in his village. He is a very strict patriarch of the Jatt family consisting of four brothers Chaudhary himself, Bhuppi (Samar Jai Singh), Pappi (K. C. Shankar) and Sukhi (Prashant Singh). On the night of her marriage, Renu (Sandeepa Dhar), the elder daughter of Chaudhary, elopes with her boyfriend, Rakesh. Chaudhary decides to find them at any cost. Chaudhary and his men manage to locate two of Rakesh's friends from different places and beat them up. Chaudhary and his men bring them over to his place and one of them reveals a Bablu's (Tiger Shroff) name and that he might have an idea where Renu and Rakesh are. At first, when Bhuppi, Pappi, Sukhi & the gang confront Bablu and attack him to find Rakesh, Bablu single-handedly beats up all of them but is hit in the head and loses consciousness. Chaudhary holds Bablu and the other two friends captive till they tell of the couple's whereabouts. They tell him that they don't know anything, but no one believes them. Meanwhile, Bablu tells his friends that he is in love with a girl of that town, whom he doesn't know and he only has her earring which she dropped that day. The friends decide to flee one day, but Bablu gets a glimpse of the girl and stops in his tracks to look at her and the boys are caught because of him. 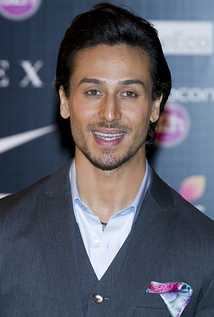 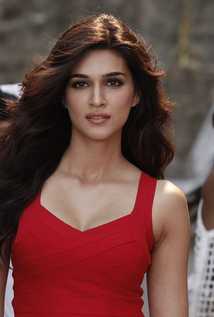 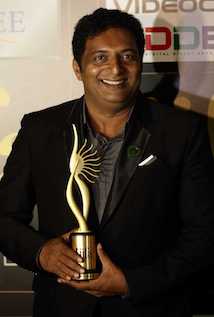 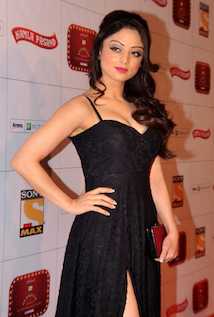 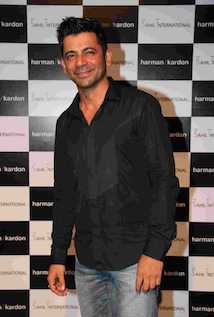 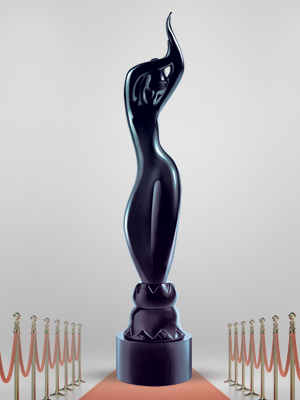 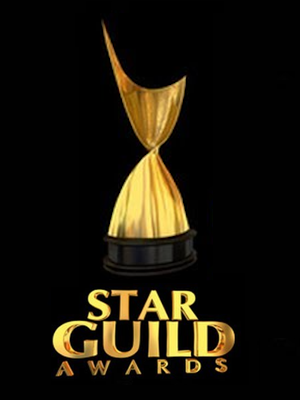 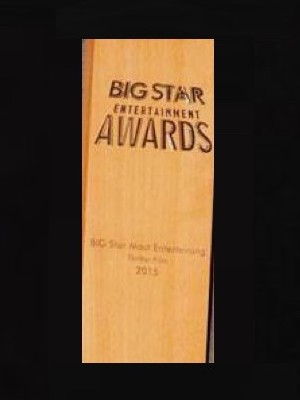 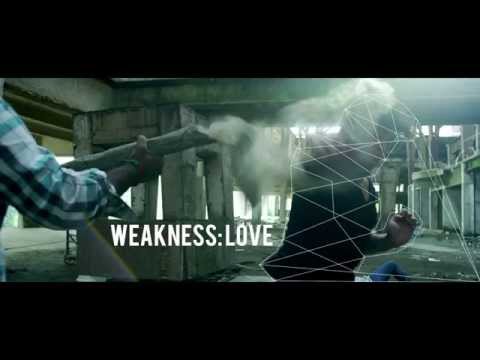 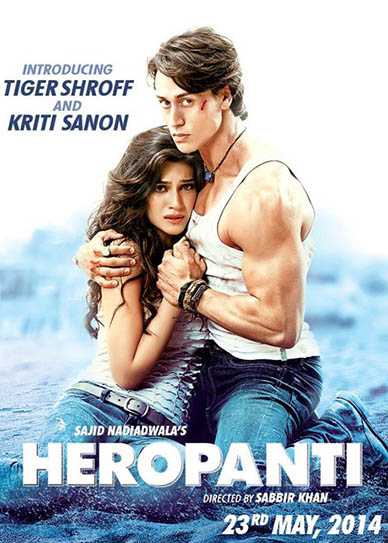 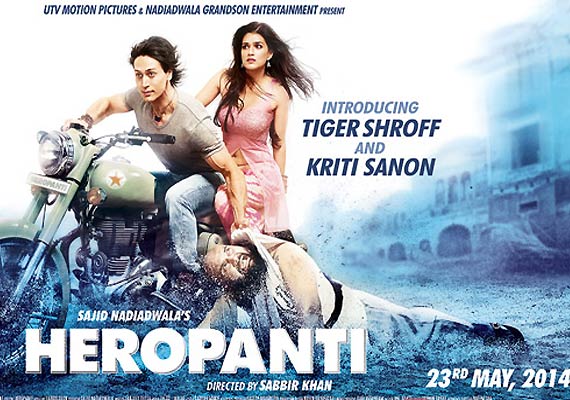 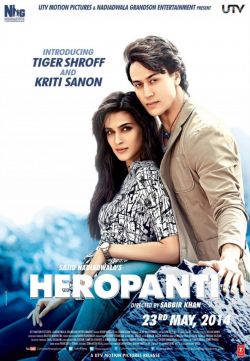 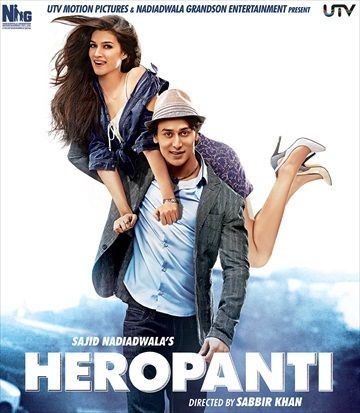