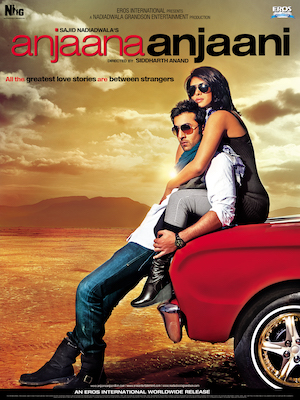 Anjaana Anjaani is the story of Kiara (Priyanka Chopra) and Akash (Ranbir Kapoor). Kiara is based in San Francisco, while Akash is a New York City man. Akash has to clear a loan of $12 million, which he is unable to clear partly due to the stock market crash. Unable to find any means, suicide seems the only option. He decides to jump off the George Washington Bridge. This is when he meets Kiara, who is also bound to commit suicide because she caught her fiance Kunal (Zayed Khan) cheating on her. They both try to put an end to their lives but are deterred by the coastguards. Still keen on ending their lives, Akash deliberately gets hit by a car and Kiara falls on the bridge and breaks her neck. This proves to be yet another failed attempt and they end up in the hospital together. Kiara takes Akash to her house as his house was seized by the bank. Continuing their attempts at suicide, they try to kill themselves five times but in vain. They make a pact to end their lives on 31 December 2009. With 20 days to go, they decide to fulfill their unfinished wishes and thus begin their journey together. Kiara helps Akash find a date and shares with him how Kunal cheated on her. The next day, Akash cleans Kiara's messy apartment. Akash, who can't swim is forced to fulfill Kiara's wish of swimming in the cold Atlantic Ocean. At sea, Kiara falls overboard and Akash rescues her which in turn causes their yacht to drift away from them. As the two slowly succumb to hypothermia, Kiara continues telling her story to Akash. The coast guard that saw them at the bridge earlier, comes to their rescue. 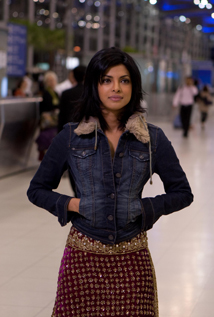 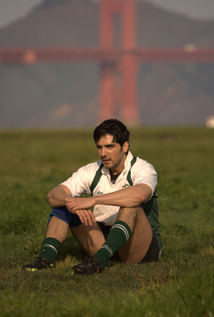 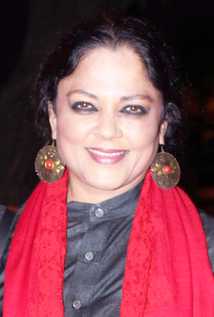 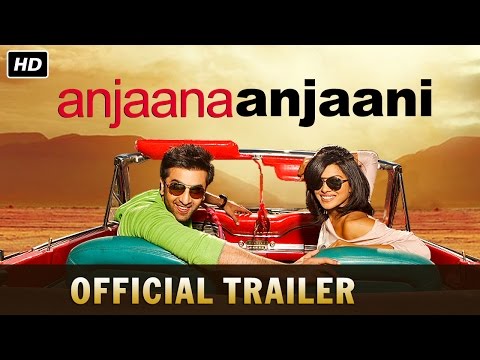 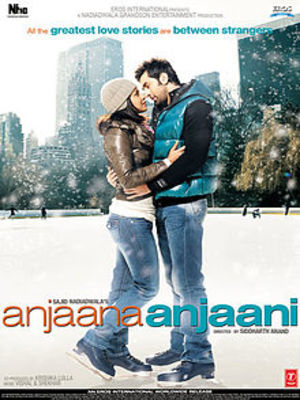 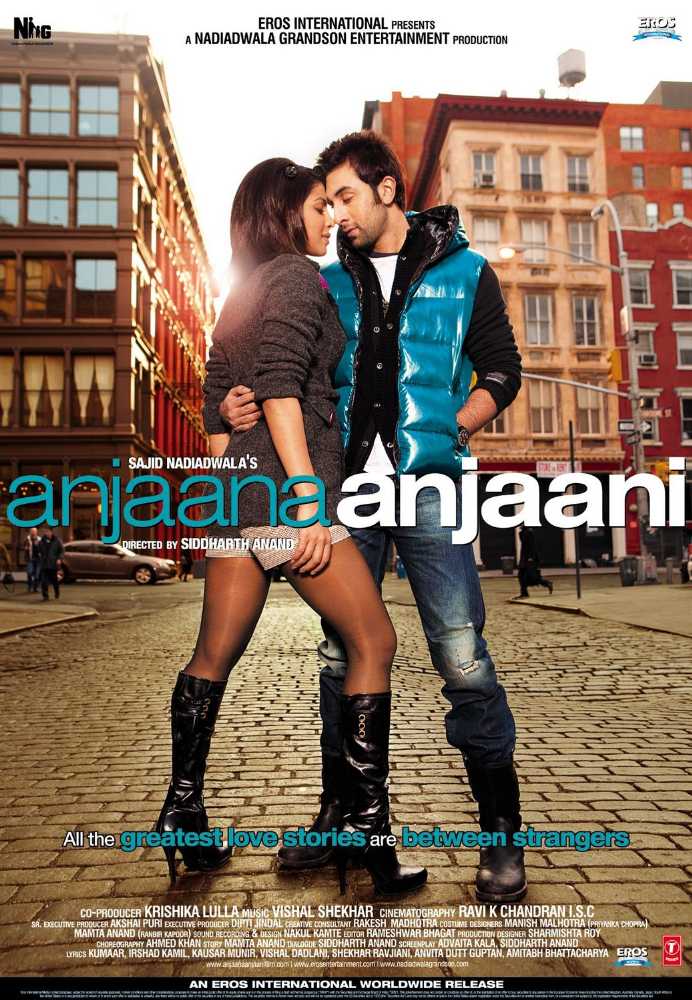